?? for quazi... about Sailfin Tang 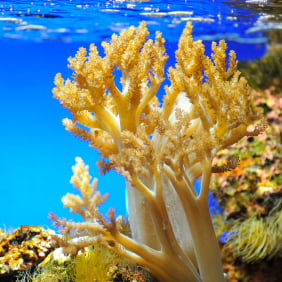 quazi-
I noticed you have a Sailfin tang in your tank. How long have you had it? How big was it when you got it and how big is it now? What do you feed it and how much? I am looking for some comparitive information, I know their requirements, I am looking mainly for growth rate and nutrition info. Has it always been in a 55 gal. tank? Anyone else who owns a Sailfin Tang, feel free to comment.
Thank you in advance for the answers.......MCF 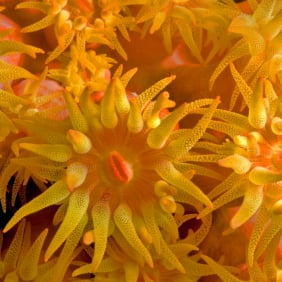 I just got rid of my sailfin. I didnt want to but I was switchin tanks, and didnt want to keep him in a 20 gallon untill the other one cycled. I bought him from a lfs and he was about the size of a regular drinking glass rim. I had him for a year, and he was about the size of my whole hand, abotu10 inches. Its probably better of that I got rid of him because he was getting big for the tank. I miss him, and will get another though. I was feeding him emerald frozen cubes, one in the am, and a cube of brine at night. Every once and a while I would put in astrip af green algea. You got to make sure they get fed the veggies. good luck, and I hope you buy one. ricky
S

I have a sailfin. I feed him blood worms, krill, sea weed. He is about 2" BUT sailfins can get EXTREMLY big. I would say a 55 is to small but if you get a very small one 55 might be ok for a while but he will eventualy out grow it. Rule is most tangs need a minimum of 75 - 100 gallons. He also has an awsome personality.

Thank you for your replies.
I am planning ahead for my 180 gal. next year. Was curious as to how fast they could grow. They are awesome fish, one of my favorites....
MCF
You must log in or register to reply here.
Share:
Facebook Twitter Reddit Pinterest Tumblr WhatsApp Email Link
Top