I recently noticed I have a hose clamp on my return pump that has a rusty build up on it.

I haven't noticed any negative impact to my corals (multiple zoas, one hammer and a couple ricordias).

The big issue I was having was newly introduced fish. This was something that in early March new fish only lasted a few days. I upgraded to a 120 from a 55 and transferred over all the water and everything else. The transfer happened in mid February. I still have not figured out the cause of the deaths and I've been too scared to add anything new since then. I don't want anymore fish to die but also don't want to waste money. Also while all this was/is going on I've had 2 clowns remain as healthy as ever. All parameters are where they should be as well.

I guess my big question is, can the rust from the clap be harmful to new fish and maybe my clowns are just not phased by it since they've been in the tank from the jump.

It is possible. You can get hose clamps that are not metal and I’d suggest making that change. Even if that isn’t the issue rusty clamps can fail.

Did you transfer your sand as well?
A

I did transfer the sand. I moved my live stock to a holding cell and added the sand first then set up my rock work then filled it. I had 4 filters (two Aqueon 75s and two Aqueon 30s) running on it until the water was clear which was about 4 days.

the "stainless steel" clamps sold in automotive stores, Wal Mart, etc. are stainless steel (SS) only with the band.... the screw is magnetic.... the all SS clamps are sold in marine supply stores.

The sand may be part of your issue. I always recommend replacing the sand When moving to a new tank.
A

scrapman said:
the "stainless steel" clamps sold in automotive stores, Wal Mart, etc. are stainless steel (SS) only with the band.... the screw is magnetic.... the all SS clamps are sold in marine supply stores.
Click to expand...

The clamp was purchased from Menards. So that would answer the rust issue. I was going to look at plastic ones if you have any recommendations.

lmforbis said:
The sand may be part of your issue. I always recommend replacing the sand When moving to a new tank.
Click to expand...

I do remember a post I had when this was first happening, someone mentioned the negatives with transferring sand. I thought I would be ok with how much I was filtering then the time period before I tried adding new fish other than my clowns, which was a couple weeks.
I regularly check my parameters and they've been steady with 0 ammonia. 0 nitrites, between 5-10 nitrates and my Ph is at 8.1. My Alk checked in at above 15 with my new Salifert test but I'm still trying to figure out how to use it so I don't think that's correct. My API test gave me a 13 Alk reading. I don't remember seeing any spikes of ammonia or nitrites through this process either.
Could the sand still be an issue now that it's been around 2.5 months? I'm honestly terrified to try another fish because I don't want to kill it.

The sand can release things that we aren’t testing for.

Here are pics of a couple plastic ones 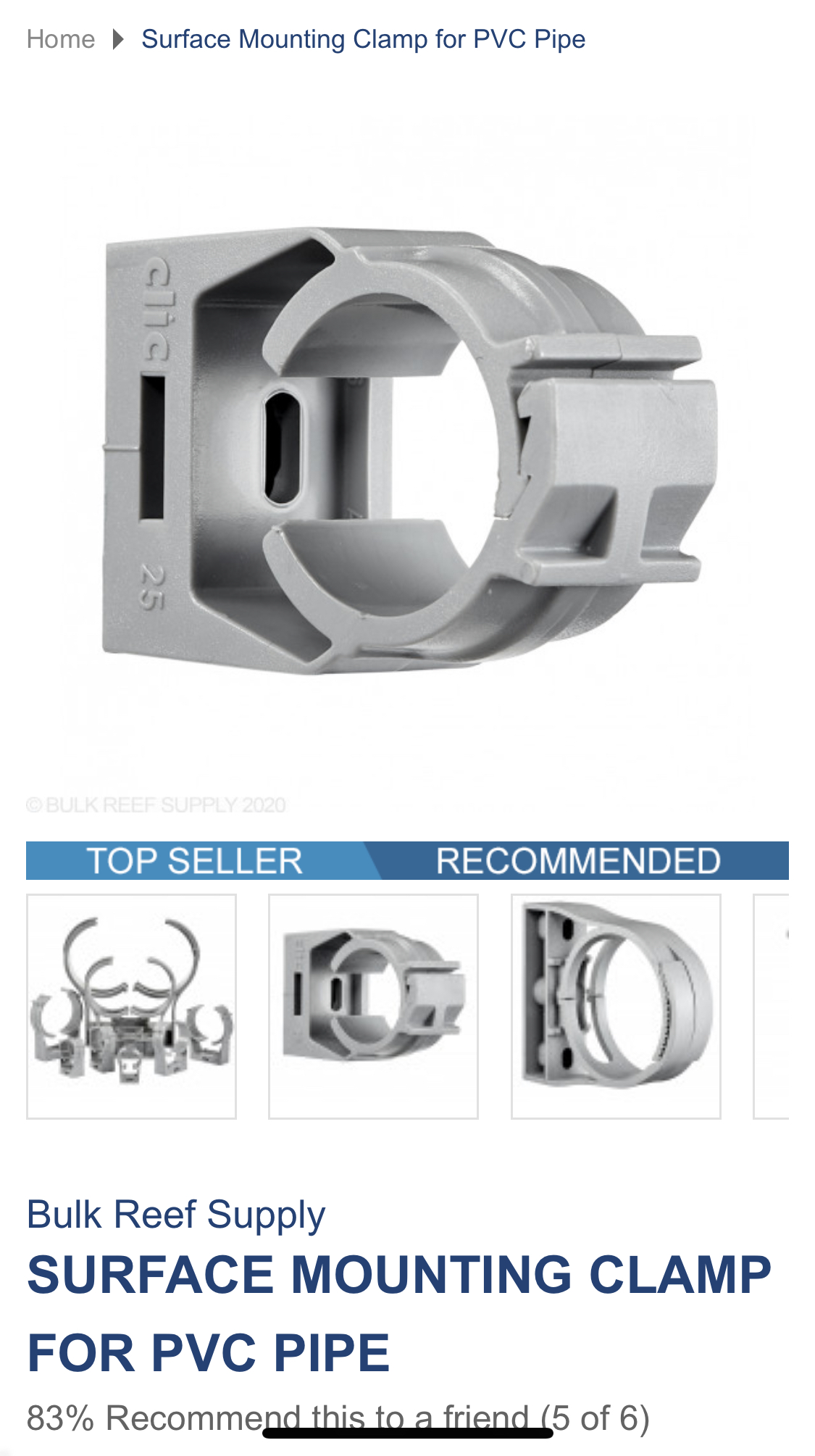 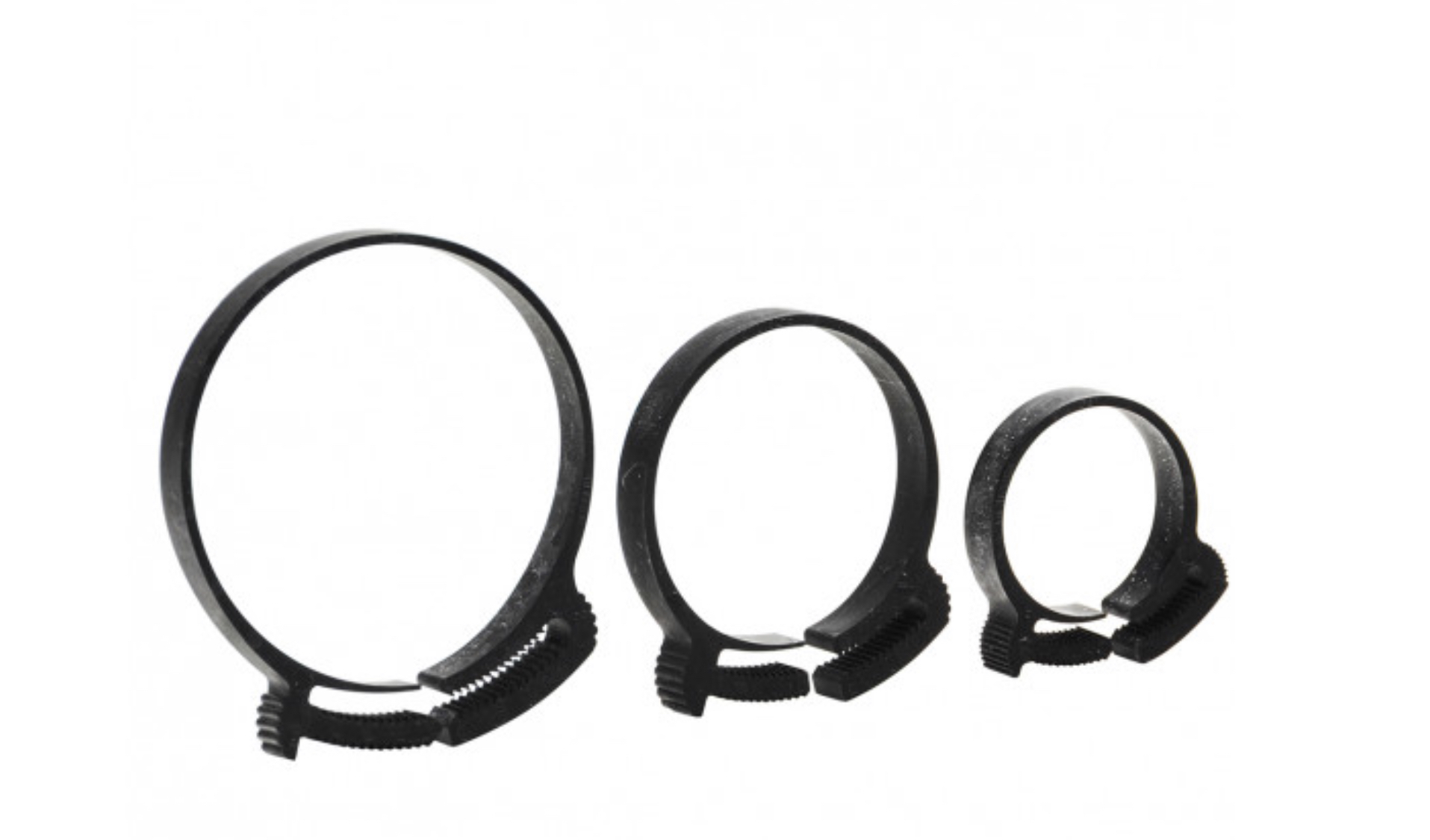